Tuesday night at Boundary Bay was another great night of trivia fun. We saw several new teams and new faces that added to the fun. The audio rounds were a big hit with some do, do, do, and some real doo-doo. Dylan was serving some delicious pints and teams were enjoying “table bacon.”

The “Strugs” team started strong, had some setbacks in the mid rounds, but then mounted a real Cinderella Story attempt in the later rounds, coming within only two points of the lead when all was said and done.

In the end, it was a second big win for “Reigning Champs,” the team formerly known as “Epstein Didn’t Kill Himself B.” Their shrewd use of the Joker put them up ahead and let them hold the lead in the later rounds.

Thanks to everyone who came out, see you next week. 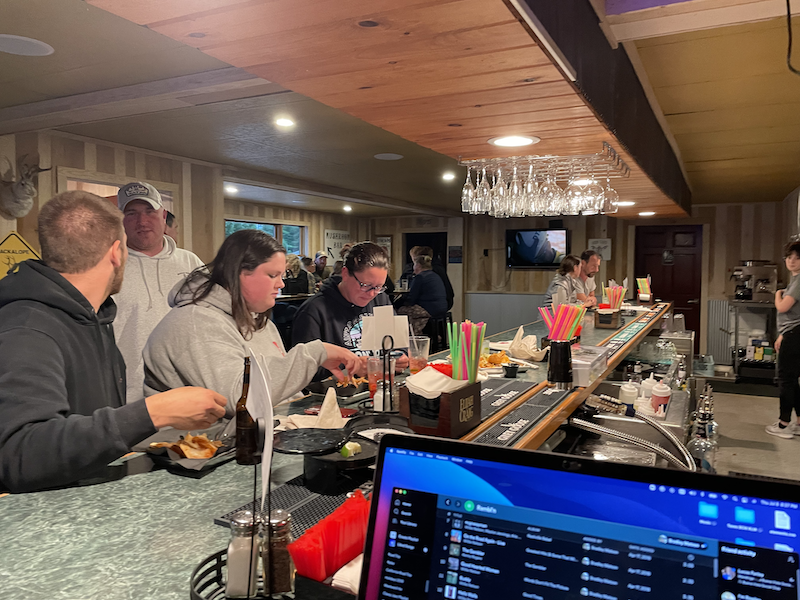