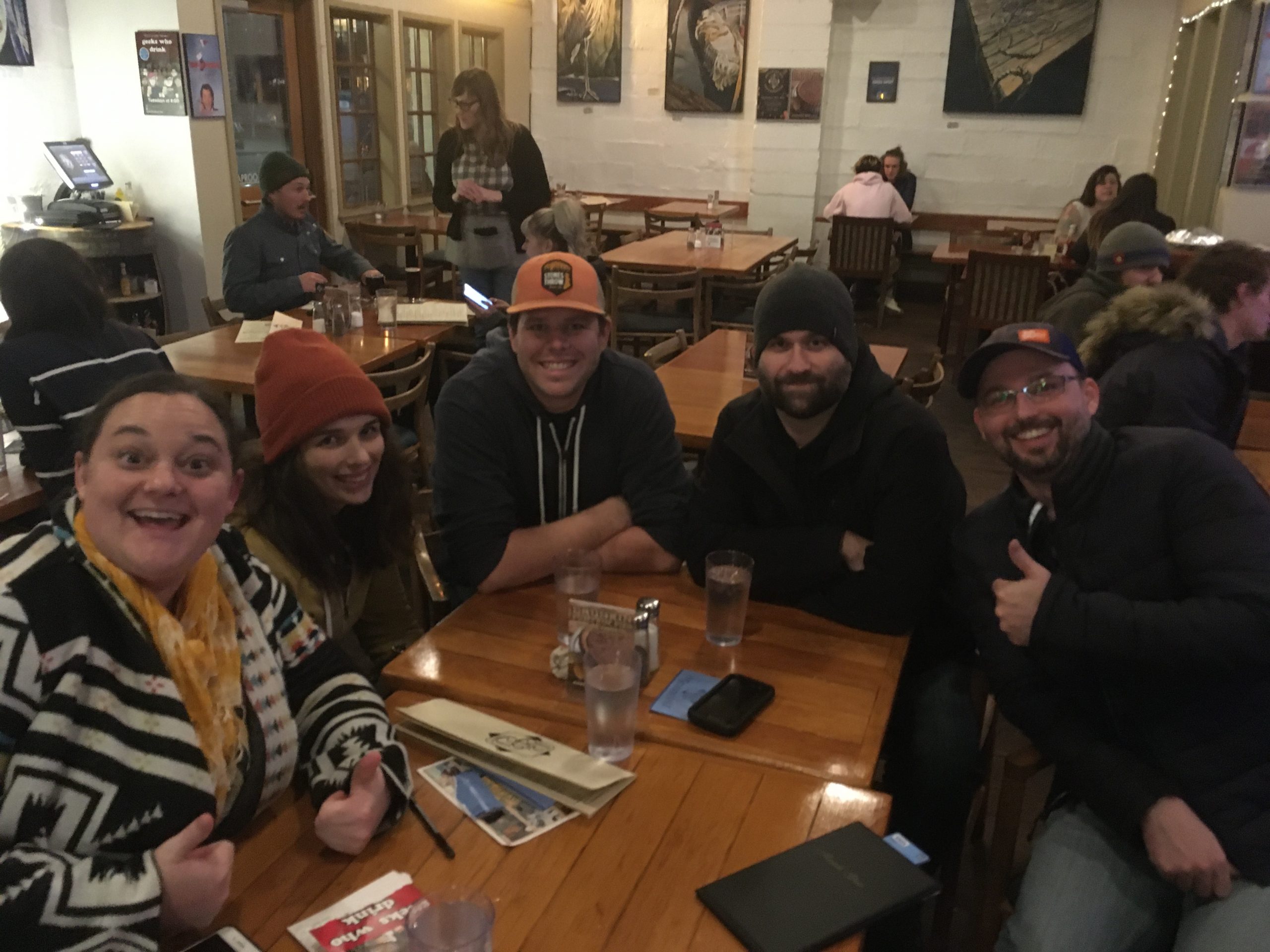 Last night a half dozen teams battled for trivia stardom and bragging rights going into the Holiday Weeknd. It was a fun night of Gizzards, Grinders, and Guardians of the Galaxy. The questions on Turkey made us both hungry and more knowledgeable about Eastern Europe.

It was a wild ride in the scoring department with our reigning champs starting out slow and steady. In the early rounds it was all “Rotund Raccoon” with their furry ears tuned into the music round, they made short order of the selections inspired by Tina Turner. The trivia winds began to shift in the latter rounds, however, with the “Two Timin’ Quiz Moppers” continued judicious use of the Joker. Having their joker to the end, again catapulted our reigning champs to trivia glory and the 1st place title.